A Tree Falls in a Park. Does it Make a Sound? The Adjacent Property Owner Probably Does. 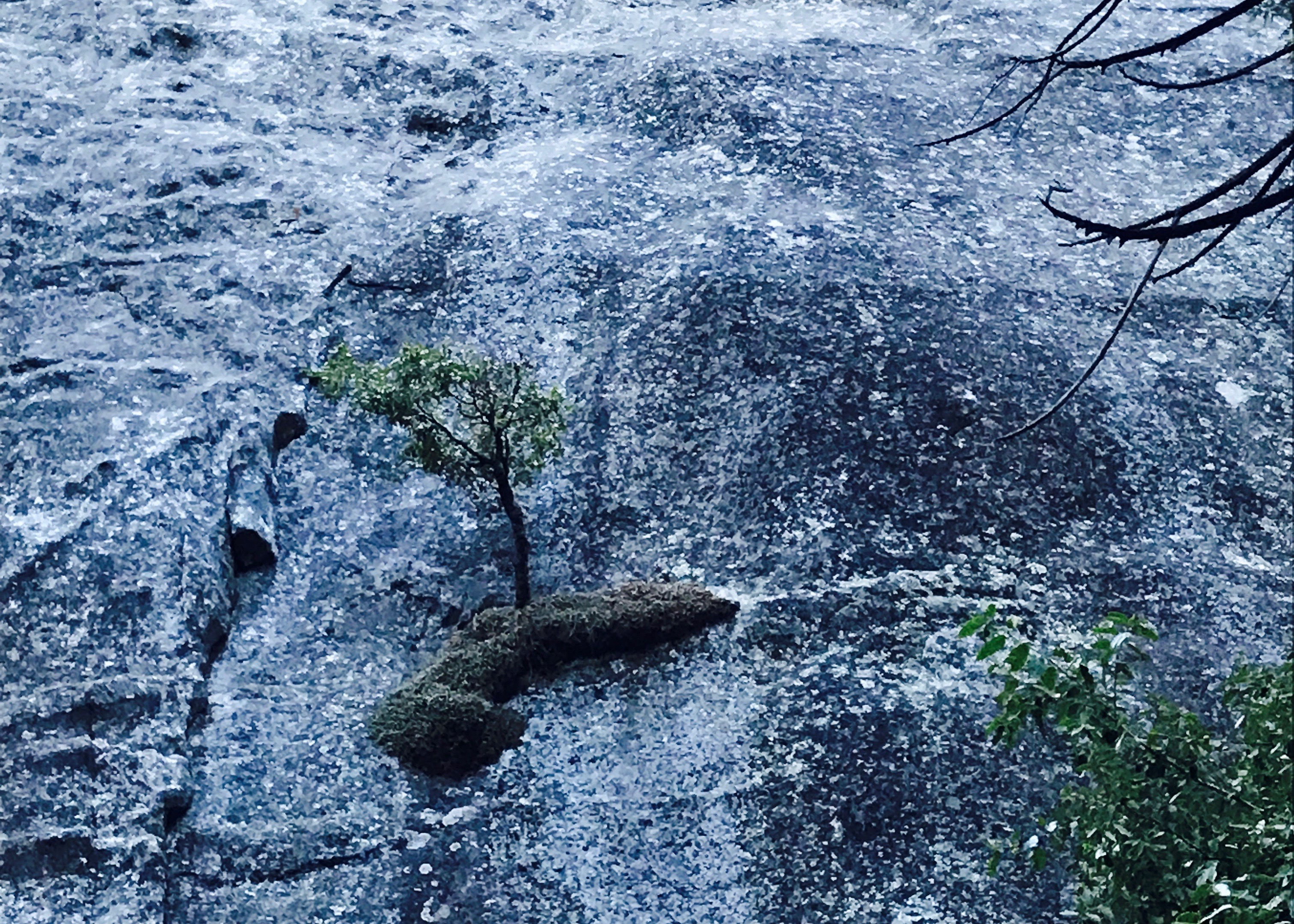 A Tree Falls in a Park.  Does it Make a Sound?  The Adjacent Property Owner Probably Does.
Public Agency Trees, Responsibilities, and Best Practices to Be Applied

With shot hole bore beetle, drought, and disease, there seems to be a steady incidence of fallen trees in our parks and city medians. This article discusses whether a city, county, or other public agency in California will be required to pay for damage caused to neighboring property owners when a public tree falls.

To recover after a public tree damages private property, parties will try to bring a case against the responsible public agency.  There are two primary avenues to bring the case: dangerous condition of public property or pursuant to inverse condemnation.[i]  Whether the public agency will be held liable and be required to pay for the damage really depends on the facts.  For example, when and why did the public agency plant the tree?  What type of maintenance plan does the agency have for its trees?  Did the agency know about the condition of the tree prior to its fall?

Key takeaway from this article?

In light of dangerous condition of public property claims and inverse condemnation, public agencies in California should be diligent to create and update maintenance plans to ensure trees under their care are being properly maintained. These maintenance plans should be ramped up in unimproved areas of the park that are adjacent to improved areas.  The maintenance plans should also include additional protective measures when the public agency is alerted to dangerous condition of a specific tree or trees within the park or public property.

1.     Monetary Recovery Under a Dangerous Condition of Public Property Claim After A Tree Causes Damage.

To recover for damages resulting from a fallen tree under a dangerous condition theory, the following four elements must be met:[ii]

(1)    the trees must have been in a “dangerous condition” at the time of the damage to private property;

(2)    the damage was proximately caused by the dangerous condition of the tree;

(3)    the dangerous condition of the tree created a reasonably foreseeable risk of the kind of damage which was incurred; and

The facts of each situation will need to be applied through the lens of case law which has helped bring clarity to whether each element is met.

It gets a bit trickier if the tree is located in an unimproved area but the damage occurs within an improved area.  Whether the area is “improved” is a factually heavy determination based on case law– but to give an oversimplified example, an open space area within a public park with naturally occurring trees will generally be “unimproved” whereas a playground or other structure with landscaping surrounding it will generally be considered “improved.”

There is somewhat of a divergence of opinions among the California appellate courts in determining whether a public agency can assert immunity when the damage occurs in an “improved” area.  Recently courts have looked to the location of the dangerous condition (e.g., where the tree is planted) and not where the damage occurs (e.g., the location of the house or person).[iv]  Under this line of cases, if the tree is planted in an unimproved area, the public agency will likely be immune from liability under natural conditions immunity. Other courts have concluded that it is not where the tree is growing, but where the injury occurred that is important for determining whether the natural conditions immunity applies.[v]  So if a court were to go in this direction (even though the tree was planted in an unimproved area), if the injury occurred in an adjacent area that it is improved, the public agency will likely not be immune.  Still a more recent court skirted the issue, finding that a trier of fact could conclude that the tree was growing within the “improved” area based on a number of facts including the root structure, location of the root system, and the fact that removal of other trees could have impacted the tree at issue.[vi]

Given the divergence of appellate opinions, the issue of when a public agency is immune from liability pursuant to a dangerous condition claim is an issue ripe for the California supreme court to settle once and for all. Until then, this area will likely continue to be a hotbed of litigation.

Key takeaways under the Dangerous Condition of Public Property

2.   A Private Property Owner's Ability to Recover in Inverse Condemnation After The Tree Falls.

To establish an inverse claim, the impacted property owner must show the tree was a public work of improvement and that the public agency’s plan of maintenance for that improvement was deficient in light of a known risk.

Step one in an inverse claim is to show the tree was a public work of improvement.

If a property owner is able to show that the tree is a public work of improvement, it must next prove the public agency’s maintenance plan for that tree was deficient in light of a known risk.

For example, if the public agency planted trees for the purpose of beatifying street medians but later became aware that the shot hole bore beetle was causing the trees in the area to become compromised, the question is:  Does the public agency have an adequate maintenance plan in light of this known risk? Or did the public agency “ma[k]e a deliberate policy decision to shift the risk of future loss to private property owners rather than to absorb such risk as a part of the cost of the improvement paid for by the community at large”?[x]  In Mercury, under the unique facts of that case, the court held that among other reasons, a plan to inspect and maintain trees on a five year cycle exceeded the standards in other cities was an adequate maintenance plan.[xi]

When it comes to trees, public agencies should be diligent in creating and updating maintenance plans to ensure the trees are being properly maintained based on recent threats including drought, shot hole bore beetle, and the age of trees including those of the eucalyptus variety. Because of the possible recovery based on a dangerous condition of public property, these maintenance plans should be increased in unimproved areas that are adjacent to improved areas and ensure adequate action when the agency knows of a dangerous condition of a particular tree or set of trees.

-Stephanie V.F. Smith is the managing attorney at Grid Legal and specializes in land use, development, and CEQA in California

The opinions expressed in this article are those of the author and do not necessarily reflect the views of the firm or its clients. This article is for general information purposes and is not intended to be and should not be taken as legal advice, may not be current and is subject to change without notice.

[i] In addition to bringing a claim against public agencies, property owners may also seek recovery pursuant to applicable insurance policies.

[vii] Article 1, section 19, subdivision (a) of the California Constitution.