GridQ Land Use - Use of Property, Use Permits, and Vested or Grandfathered Rights 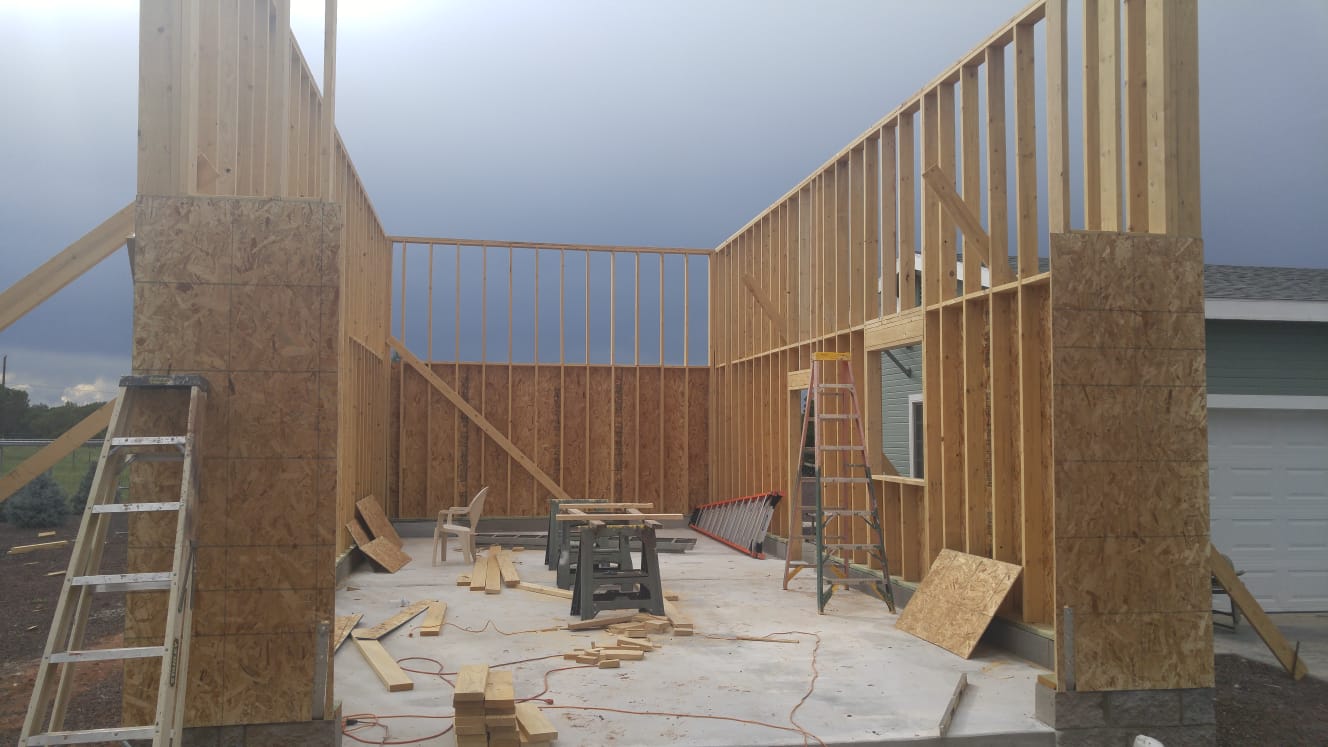 1. What can I use my property for?

‍The allowed uses will be governed by the zoning designation. Each city or county will also have a general plan that provides broader framework for land use and development decisions that may impact the use allowed as will any specific plans or community plan adopted in the specific area. The City of San Diego is in the process of updating several of its community plans, aka specific plans. It is important to understand these changes before purchasing or leasing property as the changes could impact the allowed uses or development potential of the property.

‍Maybe. The City’s zoning for the property will generally govern whether a use permit is required to operate a specific use on the property. However, there are times when a use permit, though ordinarily required on the site, if a vested right can be established.

3. The current use has existed on the property for the last 10 years, don’t I have a grandfathered right, or vested right, to use the property?

Maybe. A vested right, or grandfathered right, will ordinarily apply when a local agency attempts to prevent a use which was lawful at the time the permit was issued but has since been rendered unlawful by a change in the zoning law.  Attard v. Board of Supervisors of Contra Costa County(2017) 14 Cal.App.5th 1066, 1076. The right vests only after and to the extent that the use is lawfully established under the prior law, and then may continue after the zoning law changes. See, e.g., Id. at 1076; City of Ukiah v County of Mendocino (1987) 196 CA3d 47, 56.  Additional research is often necessary to understand what the zoning allowed for at the time the use was originally established.  Moreover, caution should be exercised in relying on a vested right as some jurisdictions have rules that will phase out the vested right over time or terminate it if the use is expanded, altered, or relocated.

Land Use and CEQA Attorney