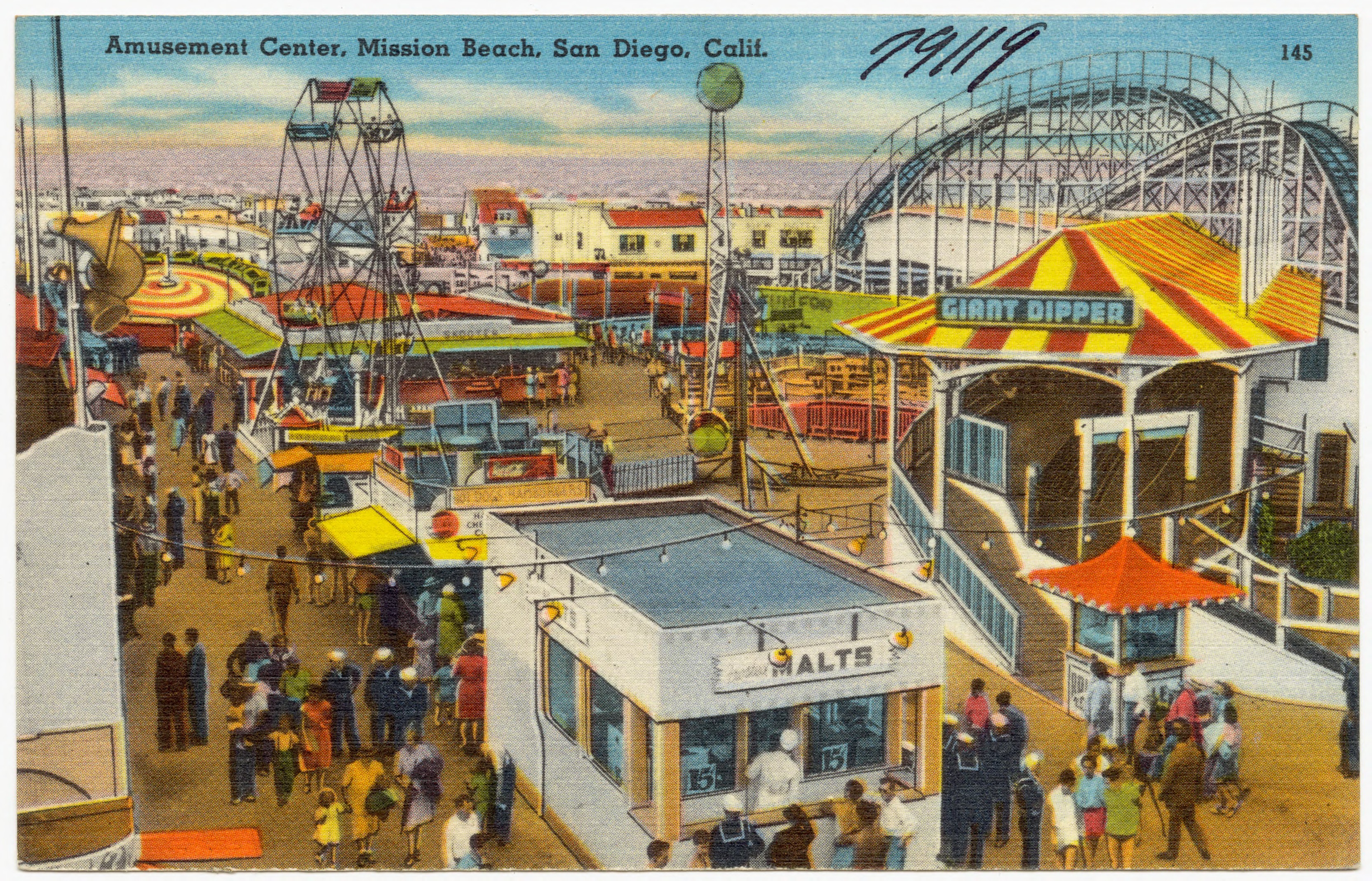 The City of San Diego’s approval of a lease at Belmont Park involving the “construction of a new restaurant and bar, new food court venues, and a new arcade” with “construction costs in excess of $25 million” was held to be exempt from CEQA under the Existing Facilities Exemption. (San Diegans for Open Government v. City of San Diego (Dec. 27, 2018, No. D073284) ___Cal.App.5th___, cert. for publication January 15, 2019; CEQA Guidelines Section 15301.)  At first blush it seems difficult to understand how a construction project totaling nearly $25 million could be considered an “existing facility” involving a negligible expansion under CEQA Guidelines Section 15301. But under a more focused lens, the use of the exemption becomes clear.

The court also found the approximately $5.9 million slotted for refurbishment in the Belmont Park Plunge Pool to fall within the Section 15301 “existing facilities” exception. The refurbishment of the pool did not involve any new construction, but rather was only for the replacement of structural steel, resurfacing of the swimming pool, replacement of the roof, replacement of windows, and installation of a new ventilation system.

In this Belmont Park case, the court found that no such evidence was provided to support a fair argument that an unusual circumstance will have a significant effect on the environment.  While the opponent cited to traffic and noise as impacts, they provided no expert testimony as to why the unusual circumstance would result in these impacts to traffic or noise.  The only unusual circumstance cited by the opponent was Proposition G passed by the electorate to govern the development of Mission Beach Park. Therefore, the court agreed with the City’s determination that the lease and construction and refurbishment associated with the lease was exempt from CEQA.

Takeway: Okay to Use Current Operations or Buildings/Structures for the Baseline in CEQA Exemptions, Even If Prior Review Was Not Done.

The court in Bloom v McGurk (1994) 26 CA4th 1307, held that existing facilities are exempt under the existing facilities exemption even though no CEQA review was conducted for prior approvals. In another opinion, the court noted that “[h] ow present conditions come to exist may interest enforcement agencies, but that is irrelevant to CEQA baseline determinations—even if it means preexisting development will escape environmental review under CEQA.” Center for Biological Diversity v. Department of Fish & Wildlife (2015) 234 Cal.App.4th 214, 249-251, citing Riverwatch, 76 Cal.App.4th at 1452–1453.

For parties looking to oppose a project by using CEQA should take this case as a reminder of the importance in having substantial evidence to support a claim that there is an unusual circumstance.

Land Use and CEQA Attorney